Samsung flagship smartphone S7 and S7 Edge are the hottest phones in the market as of now which were announced in February this year. It hasn’t been a long since S7 and S7 edge release and people are discussing the possible release date of Samsung Galaxy S8 and S8 edge its specifications, features, hardware, colors and other stuff.

Those who are planning to upgrade its phone to Galaxy S8 might have to wait almost a year however the release date depends on other factors as well such as the performance of S7 and S7 edge in terms of units being sold, release of better smartphone from rivals like Apple, HTC, Huawei, Xiaomi etc.

In case the rivals come out with a better device, we can see the upcoming premium device released before 2017. 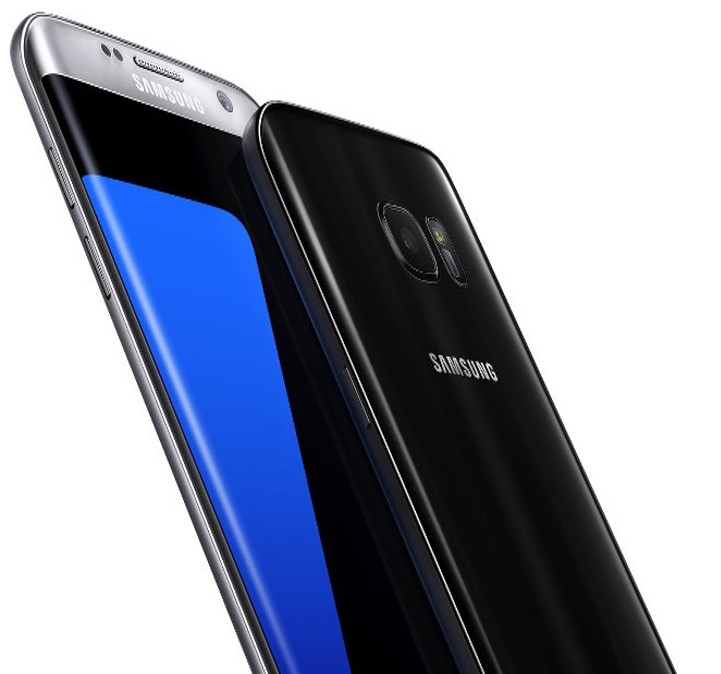 As long as the release date of different models of Galaxy S series smartphones are concern, most of them were released in April/May each year hence we may see the new smartphones are announced during the same month next year.

The first ever Galaxy S series smartphone was released in June, 2010 follow by Galaxy S II and S III in May 2011 and 2012 respectively. The company also came with S III mini in the month of November 2012.

In 2013, we again saw two models of Galaxy S series phones, Galaxy S 4 and S4 mini within an interval of just 3 months. Let’s take a look at the release dates of different models in below table.

We have seen that every new device from techie is a great invention and I can predict that Galaxy S8 and S8 edge will yet again have great specifications and features as well.

The rumors suggest the specifications of Galaxy S8 and S8 edge will be well upgraded to its predecessor. The devices may sport super AMOLED capacitive touchscreen with pixel resolutions of 2560 x 1440 and protected by corning gorilla glass 5.

There is no much information about the CPU but the S8 and S8 edge are expected to feature 2.5 GHz Dual-core processor supported by 6GB RAM to make phone work faster than its predecessor.

The phones are expected to be dust and waterpoofed to IP68 standard which means they can resist water to 1.5 meter and 30 mins. The flagship smartphone could have inbuilt projector since the rival Apple too is said to be announcing its latest iPhone 7 with a in-built projector.

Although both the phones be coming with latest specifications and features but the price for the phones is expected to be justifiable. Based on market analysis and considering the price of comparable devices, the Galaxy S8 and S8 edge can be priced between $700-850.

Galaxy S8 (and S8 edge) is the most anticipated android smartphone of the year 2017 and there is lots of rumors circulating all over the internet about the specification, features, price etc. The latest rumors at pcadvisor suggest that Samsung too may ditch headphone Jack just like Apple did with recently released iPhone 7 and iPhone 7 Plus.

Yet another speculation about the release of Samsung Galaxy S8 at MobilenApps reveals that the company may postpone Galaxy S8 release to Mobile World Conference 2017.which generally held in February / March every year. The company is said to be working hard to bring latest innovation to flagship smartphone as the global recall of Galaxy Note 7 have hurt the business to much extent.

Sam likes to write about latest technology and share it with people through Tech for Hunt. He has written several articles and how to guide on various tech topics and continues. In his spare time, Sam likes to play games and spend time with his family.

We use cookies to ensure that we give you the best experience on our website. If you continue to use this site we will assume that you are happy with it.AcceptRead more